Sand between your toes and salt breezes are always easy to find in this part of South Carolina—and the barrier islands beyond Charleston’s city limits beckon for an afternoon jaunt where you might spot dolphins frolicking, or be tempted into savoring a double-dip ice cream.

Most are no more than an hour drive from downtown, but you’re able to find every kind of beach experience under the sun, from family days with plenty of amenities to secluded spots where it’s just you and nature, to historic lighthouses and wild beaches that look as if they’re right off the set of Cast Away.

Grab a towel and a sturdy pair of sandals, and get on the road—these are our absolute favorite beaches in Charleston.

END_OF_DOCUMENT_TOKEN_TO_BE_REPLACED

One of our favorite springtime activities is simply going for a stroll through the quiet streets of Charleston!

From the crepe myrtles to the magnolia trees to the jasmine, you’ll find something beautiful in bloom around every corner you turn.

Grab your camera, lose your map and get ready to be inspired by the heavenly flora of the South!

Source: You Have To See These 15 Photos Of Charleston In Bloom – Explore Charleston Blog

LEXINGTON, S.C. — A California couple has been walking across America to raise awareness and money for a nonprofit.

Grace Nesseth and Matt Grooms started their journey out of Huntington Beach, California, on October 2nd.

They plan to finish their cross-country walk on May 1st in Myrtle Beach. Grooms got the idea to walk across the country after reading a book and thought it would be cool to have it as their next adventure.

Now known for T-shirt shops and mini golf, the South Carolina beach town was once imagined as a star-studded stopover between New York and Miami. Its failure set a precedent.

It glittered like a cursed diamond sculpted and set in a gold band of pristine beach in Myrtle Beach, South Carolina. A vision of one man’s utopia. A marker to guide planes and ships from miles away. A hurricane shelter during a once-in-a generation storm. A movie star hangout. A gambling den (allegedly). A military lookout during World War II when rumors of German U-boats cruising off the coast surfaced more than the enemy did. It was the Ocean Forest Hotel, a spare-no-expenses resort built halfway between New York City and Miami Beach to bring in the rich and famous and anyone who wanted to hobnob with them. In the tradition of ideas destined to become a marvelous success, it was a heartbreaking failure—transformed finally into a fading memory by a few sticks of dynamite.

The Ocean Forest Hotel was many things to many people over the span of its short life, but before it was anything—before it got blown up—it was the dream of one John T. Woodside. Imagine it is 1926, and a linen-suited, cigar-smoking, youngish millionaire aspires Gatsby-esque to the Champagne high life that may have eluded him and his wealth in the rural South. Imagine him a textile magnate turned banker turned hotelier turned real estate mogul turned full-time dreamer of big-time dreams. 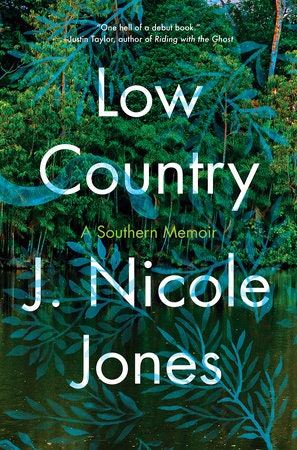 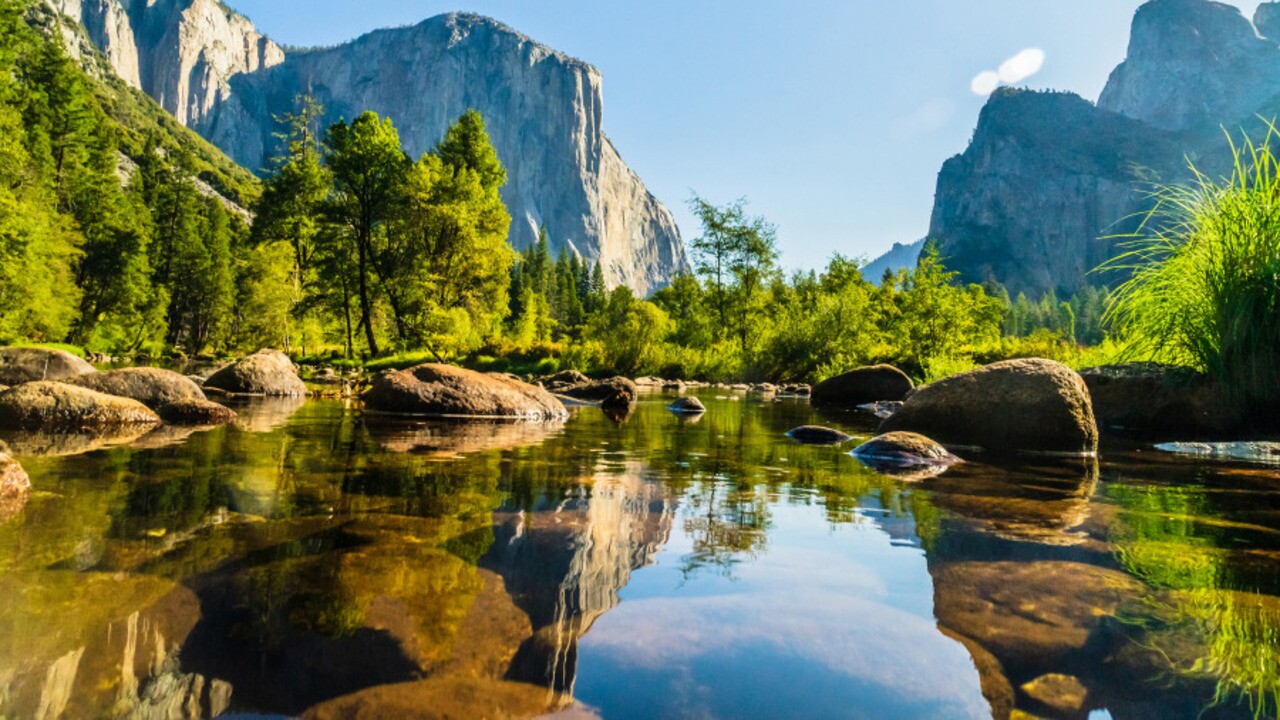 The state of South Carolina is home to a variety of landscapes, from steep mountains and salty marshes to cypress forests and sandy beaches. It has many species of birds, nocturnal mammals, and marine life.