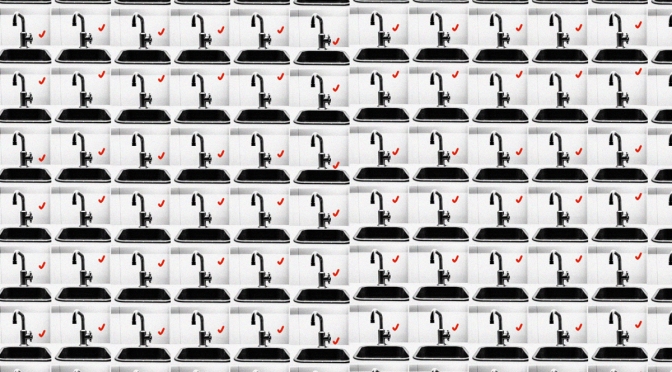 People with obsessive-compulsive disorder are often depicted as Type A clean freaks. The reality is much worse

With my braces and Sun In bleached bangs, I may have looked like every other teenager at my 1980s suburban junior high, but I knew something about me was different.

I was thirteen when I first noticed myself acting in ways that resembled obsessive-compulsive disorder (OCD), though I wouldn’t have known to call it that at the time.

It was the summer before ninth grade, the era of coming-of-age movies like St. Elmo’s Fire and The Breakfast Club. My girlfriends and I were obsessed with brat pack actors like Emilio Estevez, Judd Nelson, and Rob Lowe. We spent our babysitting money and allowances at the local Red Rooster, buying slushies (half Coke, half cream soda) and magazines.

At sleepovers, we pored over Teen Beat and Bop, spending hours discussing what The Outsiders star Matt Dillon was looking for in a girl or deciding which actor’s shirtless centerfold we would hang in our locker once school started.

Source: OCD Is Not a Joke | The Walrus