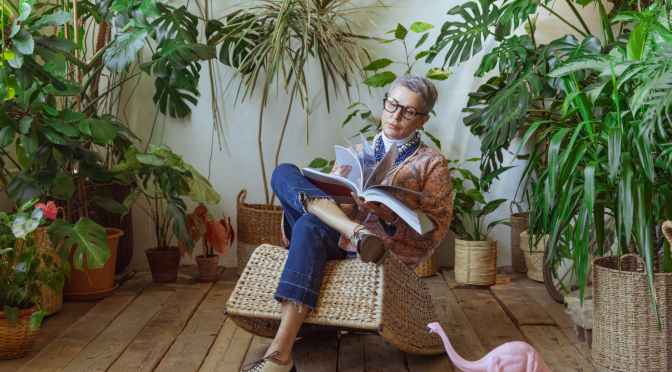 Case in point: The subscribers to our Book Club newsletter answered a recent call-out to share the books they’d recommend for the months ahead, and let’s just say this isn’t your typical roster of beach reads.

Gilgamesh and Herodotus were among the cerebral choices that made the cut, among an eclectic crowd of others. 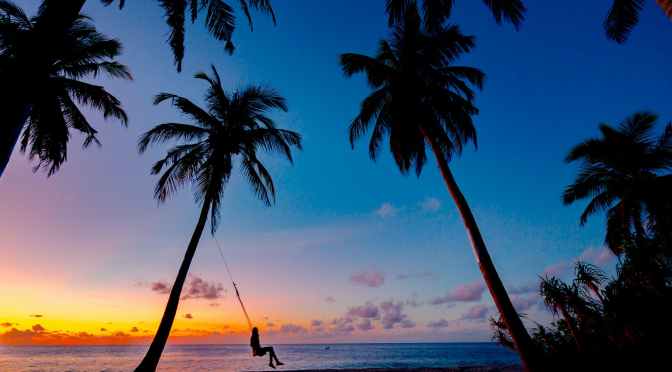 With summer right around the corner, it’s not just the weather that’s heating up. Tripadvisor’s 2021 Summer Travel Index reveals that – with every passing day – travel is making a big comeback.

Nearly half of Americans (43%) in a recent Tripadvisor survey believe travel activity will rebound within three months.

With Americans no longer settling for staycations and local trips, it appears true vacation getaways are coming back en vogue.

Over two-thirds of Americans (67%) are planning to travel this summer (June 1 – August 31), which is a 17% increase from those who traveled this spring (March 1- May 31). Millennials are the most excited to get back out there with the vast majority (72%) of the generation planning trips. Although many still plan to drive to their destination (43%), 19% plan to fly, up 4% from this spring.

Extreme drought across the Western U.S. has become as reliable as a summer afternoon thunderstorm in Florida. And news headlines about drought in the West can seem a bit like a broken record, with some scientists saying the region is on the precipice of permanent drought.

That’s because in 2000, the Western U.S. entered the beginning of what scientists call a megadrought — the second worst in 1,200 years — triggered by a combination of a natural dry cycle and human-caused climate change.

In the past 20 years, the two worst stretches of drought came in 2003 and 2013 — but what is happening right now appears to be the beginning stages of something even more severe. And as we head into the summer dry season, the stage is set for an escalation of extreme dry conditions, with widespread water restrictions expected and yet another dangerous fire season ahead.

Source: Western U.S. may be entering its most severe drought in modern history – CBS News

While we may be traveling this summer, it won’t be the “old normal.” Here are travel experts’ predictions.
By Natalie B. Compton

After a particularly brutal winter in isolation, summer travel dreams feel like a glimmer of hope shimmering on the distant horizon.
At least 44.5 million people in America have received one dose of the vaccine, and new coronavirus cases and deaths have begun to fall, giving the country reasons to feel optimistic.

Source: How to plan for summer travel in 2021 – The Washington Post 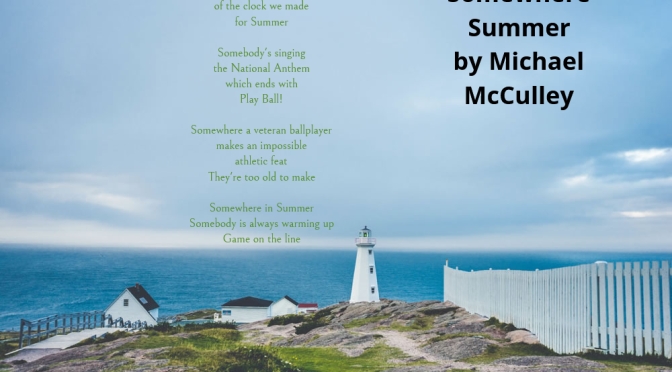 In the summer of 1978, two future directing legends, Bill Murray, and a group of teenagers went into the Canadian woods. They came back with one of the most groundbreaking movie comedies of their generation.