Bringing back “moss,” “blackberry,” and “bluebell” instead of “blog,” “chatroom,” and “database.”

“What’s to become of kids these days, with their damn pocket computers and inability to differentiate between bird species?”

“The Lost Words is a new book for people worried the next generation will lose touch with nature. Written by Robert Macfarlane with illustrations by Jackie Morris, it’s a catalogue and spelling book for kids, where the lost words in question comprise vocabulary about flora and fauna.”

Source: Books for kids: “The Lost Words” by Robert Macfarlane was born from an Oxford dictionary debate — Quartz 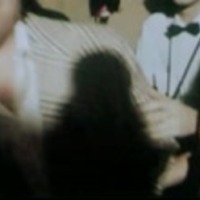 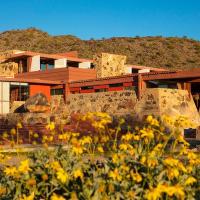