Bees are special and important.. thanks Tish! 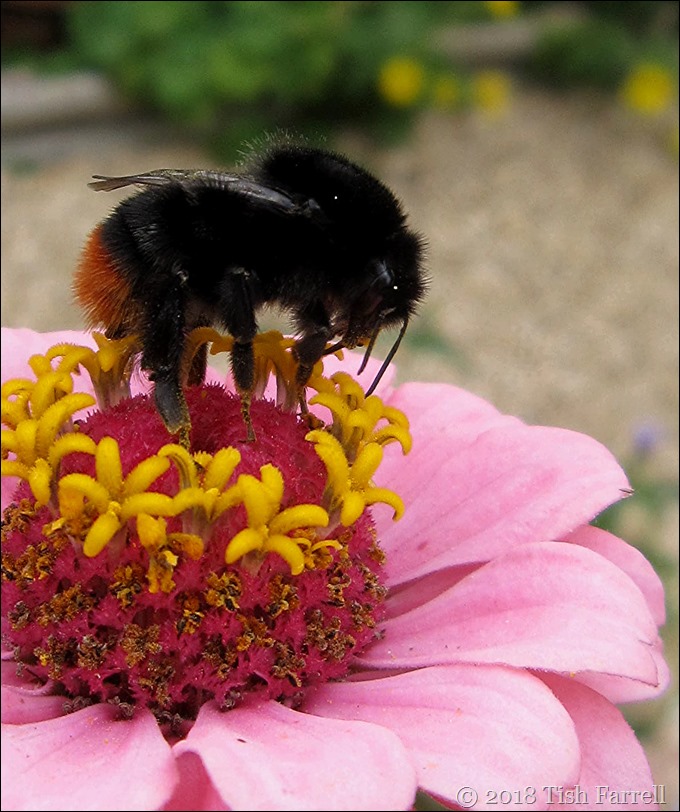 I popped out in the garden at lunch time, armed with my little Canon Ixus, and found it was all go on the bee front. The header flower, Helianthus Capenoch Star was proving very popular. I’d only bought it the other day, to go in the back of the flower bed that I said was ‘officially full’, and it is still in its pot, waiting for a slightly cooler moment to plant it out. In the meantime, it is being much visited. But then that goes for most of the other flowers: zinnias, cosmos, liatris, doronicum, echinacea, rudbeckia, and the self-sown purple toadflax. So many happy buzzing souls. 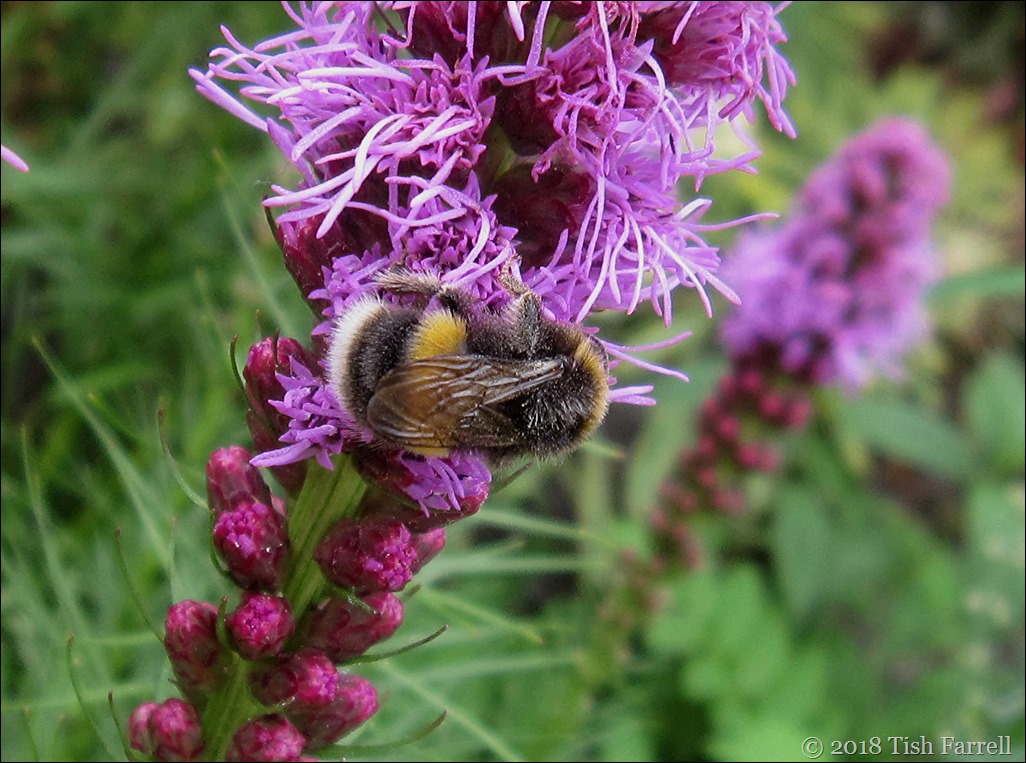 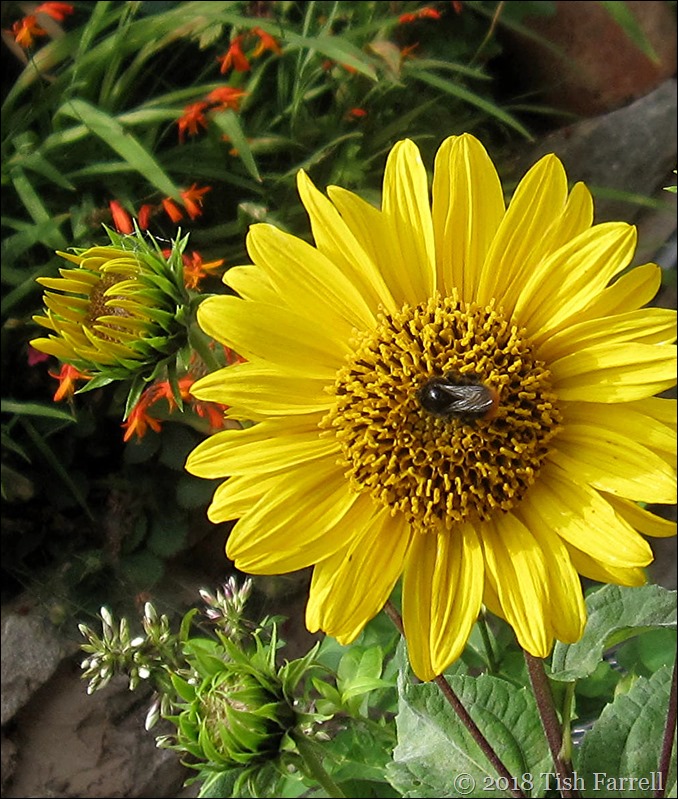 And then there was also the hoverfly: