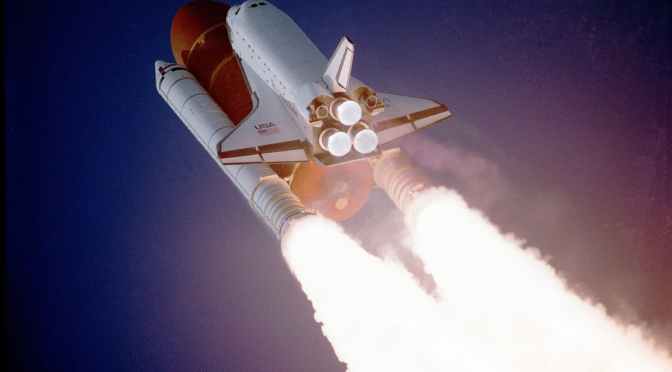 Blue Origin’s second human spaceflight has returned to Earth after taking a brief flight to the edge of space this morning. Among the four passengers on board — there is no pilot — was William Shatner, the actor who first played the space-traveling Captain Kirk in the Star Trek franchise.

“The covering of blue. This sheet, this blanket, this comforter that we have around. We think, oh, that’s blue sky,” an emotional Shatner said after returning to earth.

“Then suddenly you shoot through it all of the sudden, as though you’re whipping a sheet off you when you’re asleep, and you’re looking into blackness, into black ugliness.”

At age 90, Shatner is now the oldest person to fly into space. 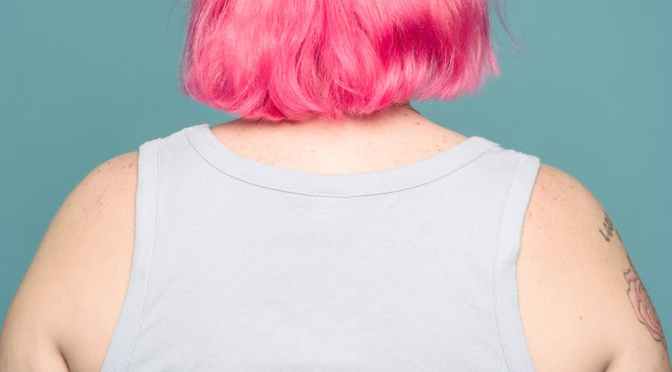 It is official: The pandemic’s effect on America’s waistline has been rough.

New data from the Centers for Disease Control and Prevention showed 16 states now have obesity rates of 35% or higher. That’s an increase of four states — Delaware, Iowa, Ohio and Texas — in just a year.

The findings confirm what several recent research studies have found: Many Americans have gained significant weight since the COVID-19 crisis started, likely fueled by an increase in sedentary behavior, stress and troubles such as job and income loss that make healthy eating harder. And those rates are rising faster among racial minorities. 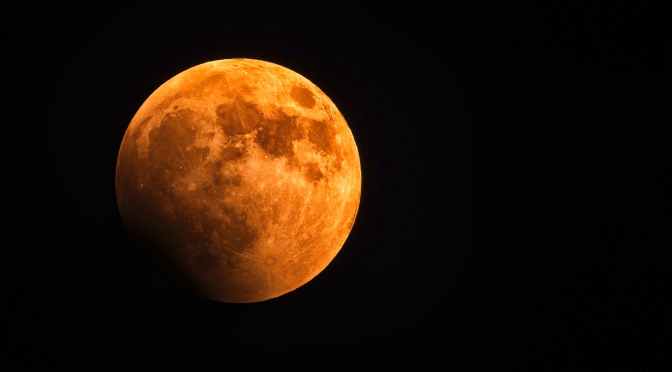 For those in the Northern Hemisphere, summer will come to an end next Wednesday.

Slowly but surely since the middle of June, days have been getting shorter. With the arrival of the autumn equinox comes cooler weather and a change of color amongst the trees.

And Monday, two days before the official start of fall, the harvest moon.

For three days, moonrise will come shortly after sunset, but the harvest moon will reach its peak illumination at 7:54 p.m. ET Monday.

Historically this lunar event provided farmers a little extra light to harvest their crops. However, unlike the equinoxes, which take place at the same time each year, the harvest moon is the full moon closest to the autumnal equinox. Which means it can fall in September or October, according to The Old Farmer’s Almanac. 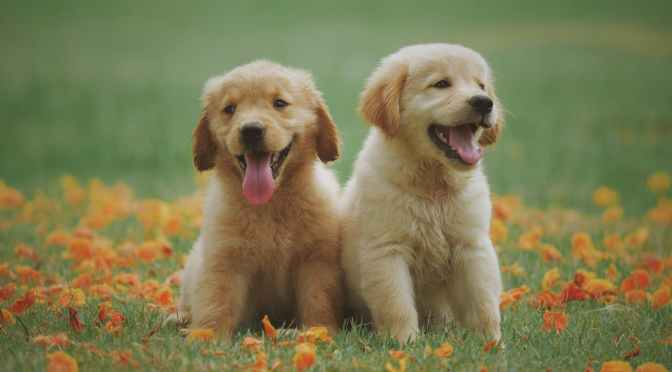 Especially during the pandemic our pets have valiantly served as our work-from-home supervisors, jogging buddies, occasional zoom guest stars and all-around best friends.

So in celebration of National Dog Day, let us introduce you to some of Morning Edition’s radiant pups for your enjoyment (and let’s be honest — ours too!) 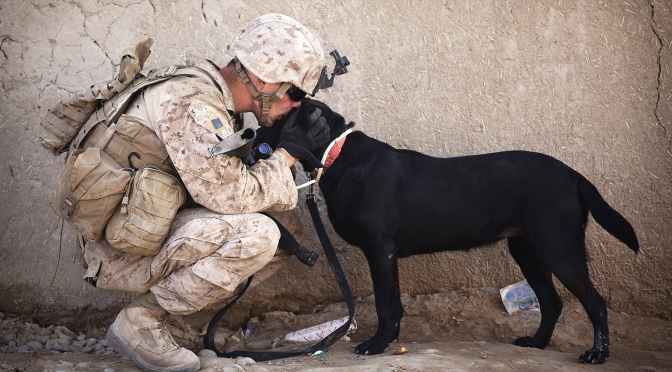 A new program through the Department of Veterans Affairs aims to connect service dogs in training with veterans who have post-traumatic stress disorder.

The effort was years in the making and became a reality when President Biden signed the Puppies Assisting Wounded Servicemembers (PAWS) for Veterans Therapy Act into law on Wednesday during a ceremony attended by a bipartisan group of lawmakers. 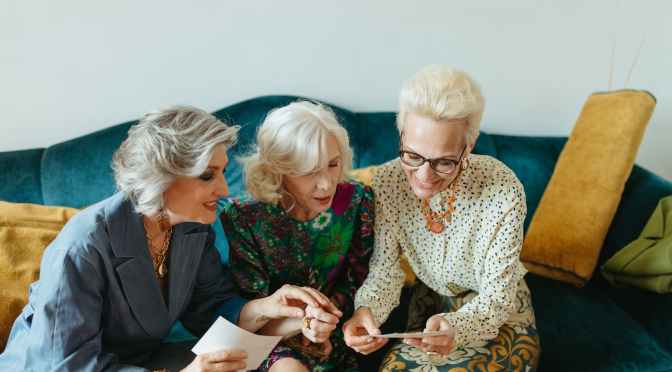 The film “Reminiscence” is set in a Miami of rising waters and scorching heat, where people have now flipped the clock to work at night and sleep by day. Nick, a war vet who’s now a private eye, uses a technology that floats people in a tank, so they can relive cherished memories.

HUGH JACKMAN: (As Nick Bannister) You’re going on a journey, a journey through memory. Your destination – a place and time you’ve been before. To reach it, all you have to do is follow my voice.