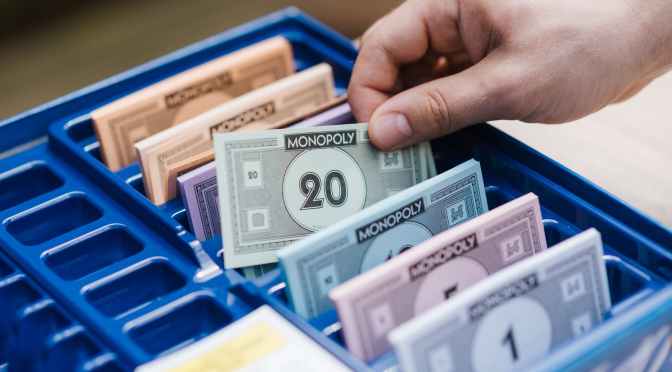 Following Alex Trebek’s death, a parade of replacements seem to be battling for the soul of the game — and the state of knowledge itself.

On a recent “Jeopardy!” episode, one of the contestants, Mike Nelson, alighted upon a once-in-a-lifetime opportunity.

Nelson — “an actor originally from Chesterton, Indiana,” as the “Jeopardy!” announcer Johnny Gilbert introduced him — selected an $800 clue that triggered a Daily Double.

It was Anderson Cooper’s first night guest-hosting the show, but Nelson had a different man in mind as he made his wager. “I’ve always wanted to say this,” Nelson said. “Let’s make it a true Daily Double” — and here Nelson closed his eyes and lifted his hands as if to signal for some kind of celestial field goal — “Alex.”

Source: What Should the New ‘Jeopardy!’ Be? Guest Hosts Provide the Clues. – The New York Times