It was April 1968 and my father was sitting in a theater in Times Square watching 2001: A Space Odyssey, certain that what he was seeing wasn’t just a movie but the future. When
it ended, he got up and walked out into Times Square, with its
peep-show glitz and sleazy, flashing advertisements; he found the uptown
subway beneath the yellow marquees for dirty movies like The Filthy 5; and through all of it, he thought that when humanity hurls itself into the depths of the cosmos, this
is how we will do it. In the film’s iconic final shot, the space baby
looks down at the planet to which it is no longer bound. Freedom, this
shot says, is imminent.

via Seeing the Sixties and Seventies Through 2001 and Alien. 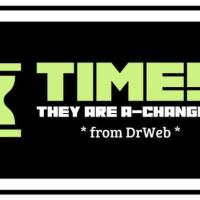