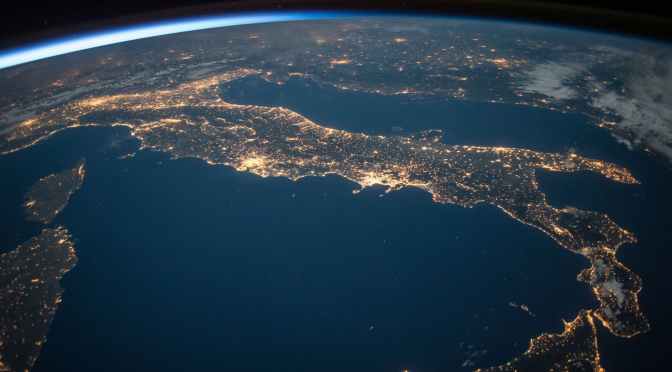 These four Star Trek films have never looked so good.

By Alexander Cox, 1 day ago

Just in time for Star Trek Day, Paramount Home Entertainment has launched a special 4K ultra HD/Blu-ray bundle of the franchise’s first four movies to celebrate the 55th anniversary of the first-ever Trek episode on TV on Sept. 8, 1966.

Source: You can now get the first four ‘Star Trek’ films in 4K ultra HD and save 15% at Walmart | Space 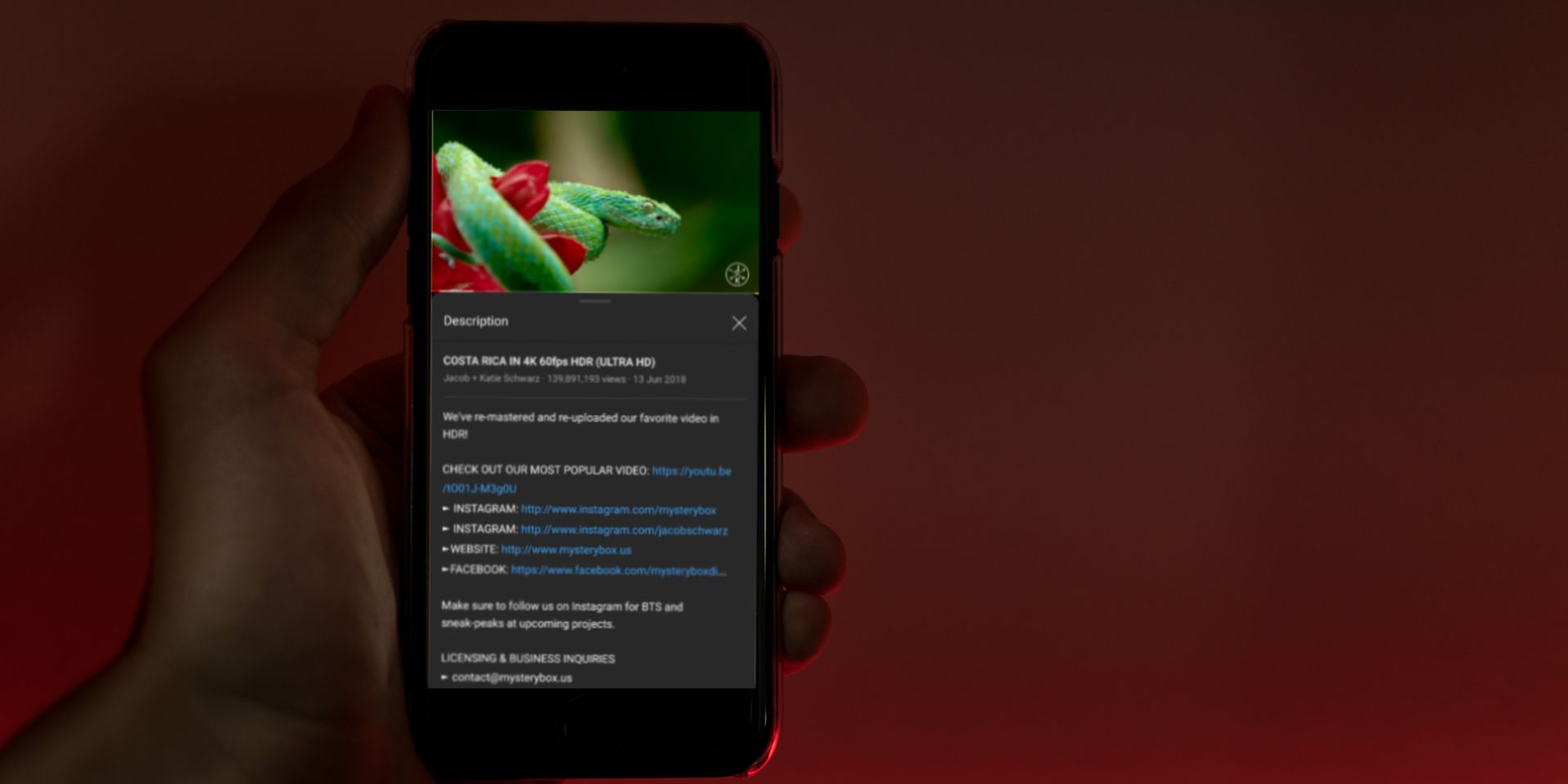 By Stu Robarts
Here’s an example of a nice recent video showing the 4K:

Source: How To Watch YouTube Videos In 4K On Its Android Mobile App