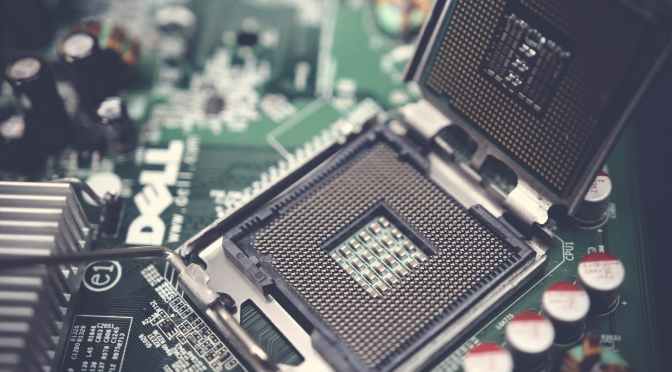 The National Nanotechnology Initiative promised a lot. It has delivered more

We’re now more than two decades out from the initial announcement of the National Nanotechnology Initiative (NNI), a federal program from President Bill Clinton founded in 2000 to support nanotechnology research and development in universities, government agencies and industry laboratories across the United States.

It was a significant financial bet on a field that was better known among the general public for science fiction than scientific achievement.

Today it’s clear that the NNI did more than influence the direction of research in the U.S. It catalyzed a worldwide effort and spurred an explosion of creativity in the scientific community.

And we’re reaping the rewards not just in medicine, but also clean energy, environmental remediation and beyond.

Source: A Big Bet on Nanotechnology Has Paid Off – Scientific American

This site uses Akismet to reduce spam. Learn how your comment data is processed.